Getting vulnerable and intimate with you…

In the process of creating this beautiful community, I had to make a decision to be fully me, even though it was a different version of me than others were accustomed to.

In doing so it created energy that felt really uncomfortable to be in and around.

Judgment both of self and from others can feel debilitating in our bodies. It can bring up insecurities and sensitivities that we weren’t previously aware of. When I first stood in my true Goddess Self I felt both positive and responsible.

To start living as God intended me to, I had to implement new habits and walk away from toxic relationships…including the one I had with myself.

To some this may sound easy enough to do, but for a sensitive soul or empath person it is profoundly difficult to navigate where your feelings end and another’s’ begin without first healing the separation to our soul self.

I know I’ve shared intimate parts of my life before, but I did leave out certain parts because to be vulnerable with one’s life story means you first have to have healed the messy parts. And, to be honest at the time, I felt unsafe in my body to tell you how deeply I was suffering inwardly. I now know I was judging myself and pre-judging others. This is common for people who have a history of trauma.

Love, I am going to give you my

What I have found as a healer supporting others and in my own healing journey is that our healing only comes with taking actions that are empowering for our soul’s growth.

Here are my 5 God -Based actions to help you heal trauma:

The bravest thing we can do for ourselves…

is to surrender our fears over to our higher power. This brings me to what I wanted to share with you today. In my work I find sensitive souls who desire to share their light and love with others, they want to so badly, but they stay in their suffering because it’s what they are used to.

In this weeks Angels Don’t Lie show I share intimate details with you about how my first book The Goddess You came into form. 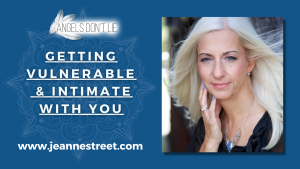 and my boutique Sassy Shoe was on the edge of existence. I had been trying really hard and doing all the things I could think of to keep Sassy Shoe afloat.

My expenses were piling up to a sizable debt and I was in over my head, with little hope of turning things around.

But the truth of the matter was that I was going against my soul’s truth and making decisions based on fear.

One afternoon during an internal conversation consisting of self loathing, I called myself such things as a loser and a failure. I felt as if the world was caving in on me and I just wanted to feel better.  I went ahead and opened another credit card to purchase more inventory. The instant high of ordering more new and beautiful shoes brought me feelings of momentary happiness and excitement. I truly wanted to nurture my  customers and have them feel special, loved and beautiful with these new selections.

I told myself “they’re going to love this new stuff…”

“…and to showcase it I will host one of my Wine Women and Shoe events and invite them to see these beauties up close!”

The shoes came, the event happened and though I did make some sales to pay back my new purchases and my customers seemed happy, I was not.

I failed to be able to pay my monthly bills. Again. This meant I would have to borrow more money from our personal account to cover my business expenses. My hubby was incredibly patient and supportive and was engaging in honest conversations with me. He had my back.

However, I was anxious all the time

and worked endlessly trying to succeed. I was unable to see at that time that I was sabotaging my own efforts and in essence I was dishonoring myself.

Although I was blessed to have dear friends supporting my efforts, and a few were even generously praying novenas for the survival of my business, something had to shift. I was desperate and needed a miracle fast. But as it often happens, my miracle didn’t come in the way that I was begging God for it to come. I also felt unworthy, I told myself that if God wanted me to be successful then it would happen.

By the time the new year arrived,

I was at a loss for what else I could do.

It was January 2011, and I was not only feeling anxious, now I was depressed and not sleeping well. But life goes on, right?

As my hubby and I headed off to our annual vacation in the Caribbean, what I didn’t know at that time was that it would be the start of a year that would change the course of my life- forever. The thing I did know was that all the trying and doing had left me feeling exhausted and defeated.

I truly thought this shoe boutique business was something I was supposed to be doing. I felt Divinely guided to open it and so, in some ways I felt that by closing it, I was letting God down.

I had this nudging feeling inside…

that there was something more for me to do, but I couldn’t see beyond the current situation I was in. I was obsessing about the boutique. When we arrived in Turks and Caicos something felt different, not outside of me, rather something was inwardly different.

I asked God if he would make it known to me what this feeling was all about. I was ready for His guidance, and I was willing to surrender everything over to Him. And I meant all of it, the debt, the struggle, the people pleasing. I honestly was done with the whole sh** show!

I was able to feel and hear God.

It started with a conscious choice to do something different, I told myself to let go of all my worries for just a few hours and be present and by doing so I would feel better.

I then chose to see the ocean as a place to cleanse and release my anxieties.

My hubby found me a raft that I could use to support my body to float out on the warm ocean. There I told myself,

I was being held by God

That the ocean was just as the water of my baptism, cleansing me of impurities. It was in this space I felt my body release, my muscles relax with the gentle waves rocking my body. I was being held, nurtured and for the first time in a long darn time I felt safe.

Safe to speak about fears and worries

and ideas I had – I talked to God and He spoke back to me. I could feel God’s embrace and His care and concern for my well being. It was a visceral experience. 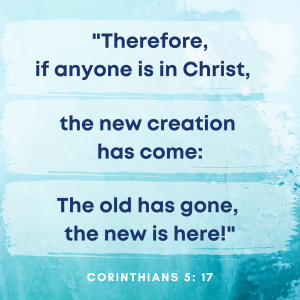 The thing I can tell you about trauma

is that it leaves an energetic imprint within our physical body.

The memory of the event may be gone but the energetic imprint of it is activated by familiar feelings, words and even through a recollection of certain scents.

For energy sensitive people healing trauma takes extra courage to recover our leaky energy, repair our connection to our senses and separate our energy from the energy of others.

You may be wondering if during my float on the ocean God told me to close my store. And the answer to that is- well, no, not exactly. What I did hear from God that day was His reminder to me of the power of my free will. He assured me I was safe in choosing what my body was feeling was right for me.

Our body is equipped to support us with navigating our life,

and our intuition is our guidepost for soul aligned decision making.

The journey to writing The Goddess You, began with surrender.

….The principles are as relevant today as they were back then… 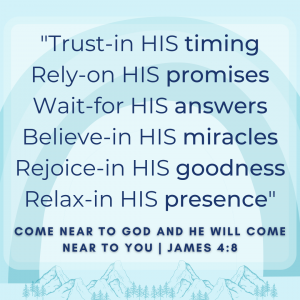 We are reminded through the Holy words in the bible:

“Trust in the Lord with all your heart

And do not lean on your own understanding.

In all your ways acknowledge Him,

And He will make your paths straight.” Proverbs 3:5-6 NASB

Then Jesus said to His disciples,

“If anyone wishes to come after Me, he must deny himself, and take up his cross and follow Me. For whoever wishes to save his life will lose it; but whoever loses his life for My sake will find it.”

“If you would direct your heart right

And spread out your hand to Him”

Peter began to say to Him, “Behold, we have left everything and followed You.” 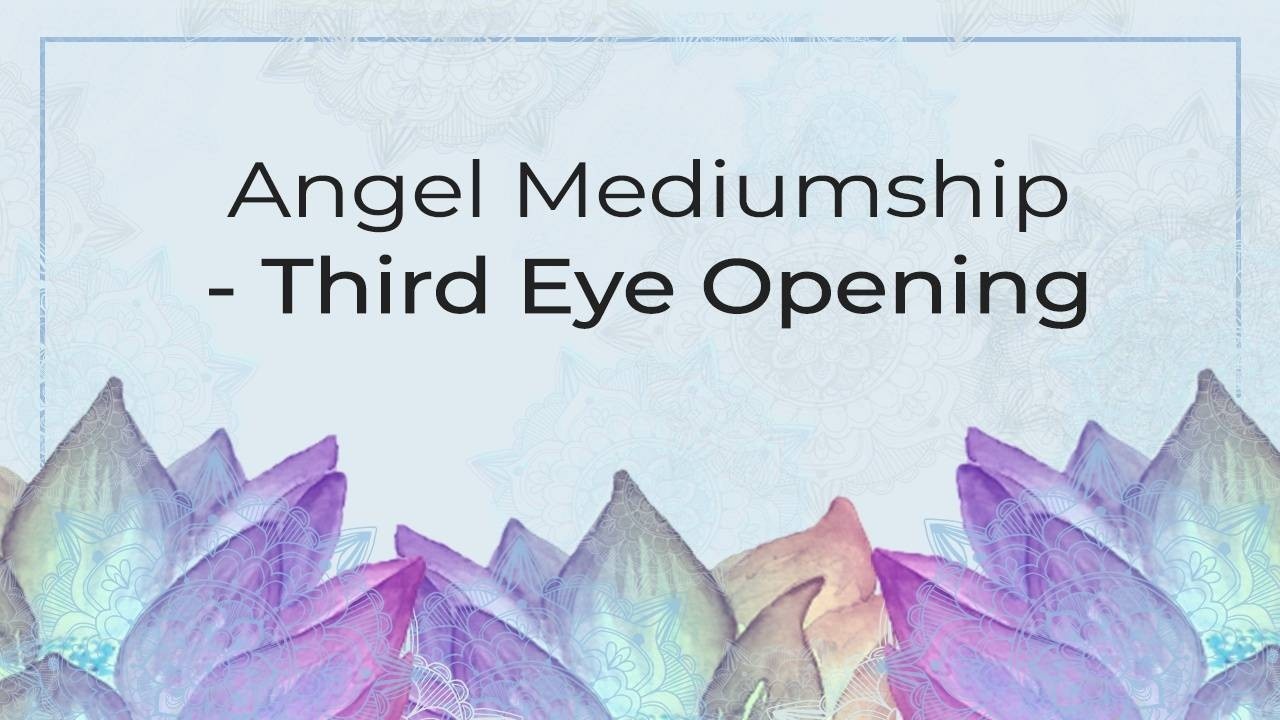 Learn how to Connect to Heaven with my God-Based method. 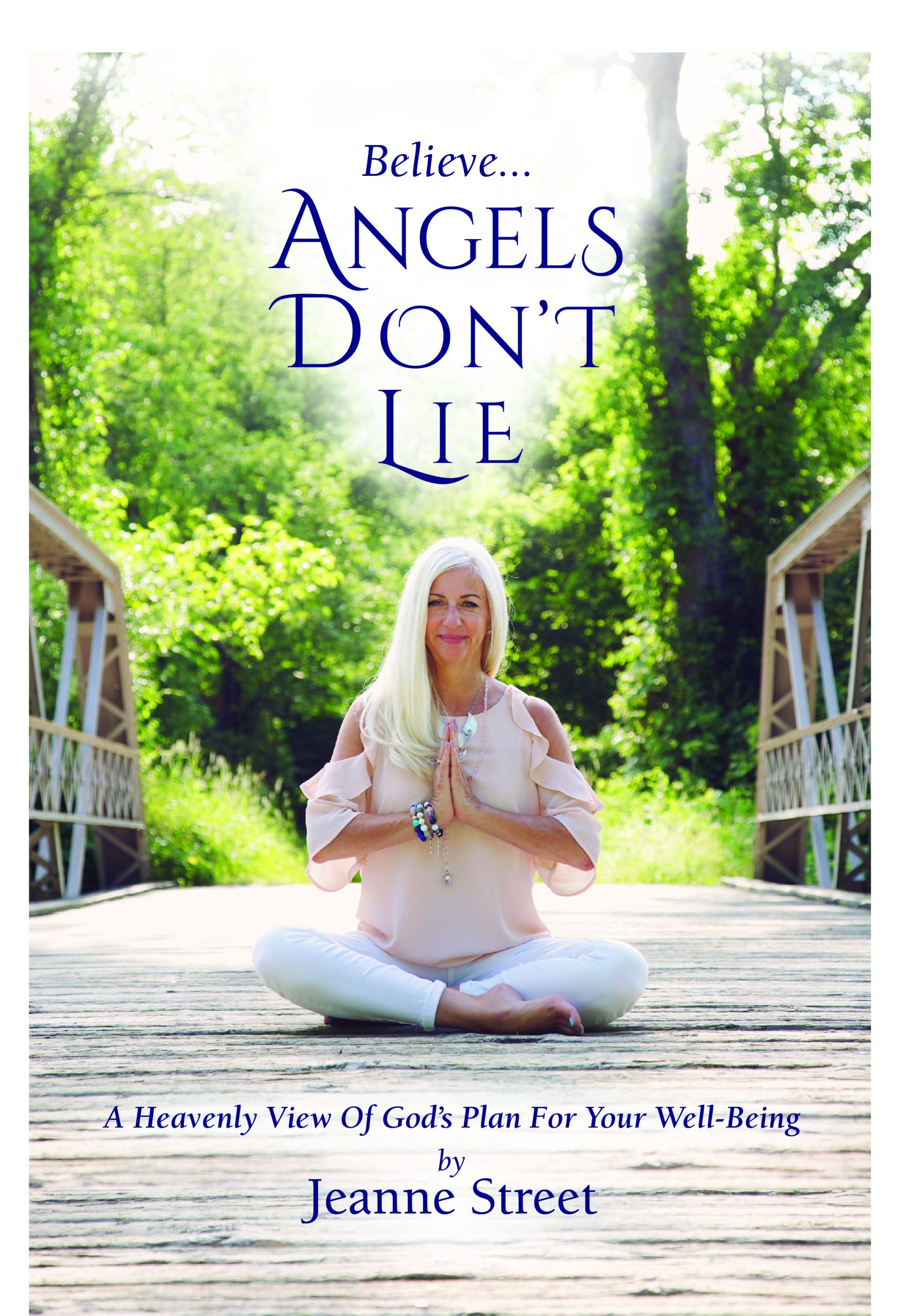 UNDERSTAND YOUR LIFE PATH AND LIVE IN YOUR OWN GREATNESS

In Believe . . . Angels Don’t Lie, I showcase how you are a magical soul, capable of living a love filled life with Angelic guidance.
LEARN MORE 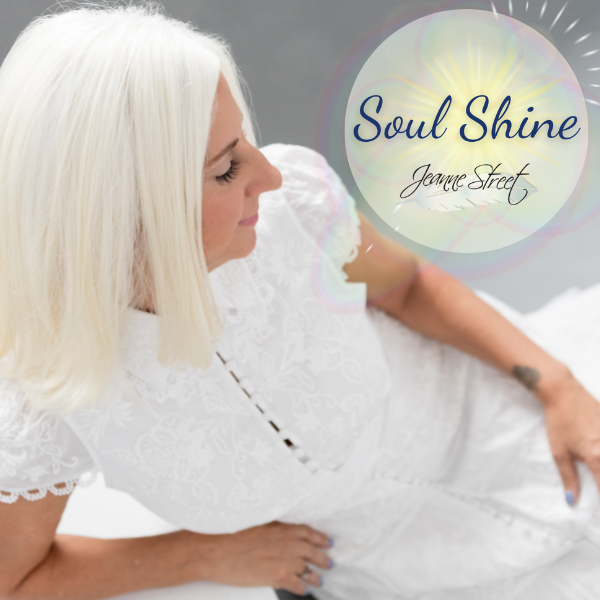 SOUL SHINE is a group Angel Coaching experience where I will channel healing and messages from the Heavenly realm to support you with up-leveling and energizing your life.
LEARN MORE

Join the Angel Community and get weekly newsletters on how to live a soul aligned life.